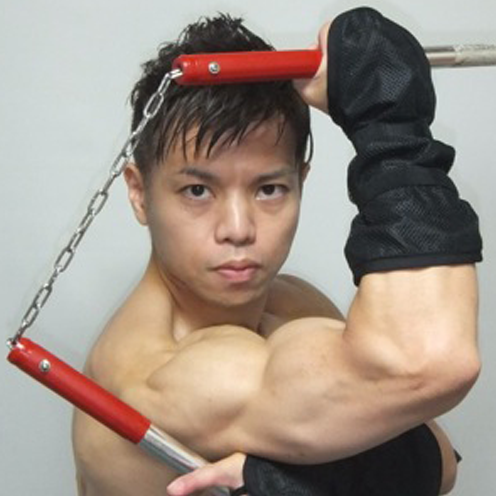 Fascibated by Bruce Lee in a movie at a young age, Ninja HIROKI aspired to martial arts. He underwent years of harsh training to master the nunchakus. With his authentic nunchaku skills and liberal ideas, he established a unique technique system. At his 25th year of training, he founded Mukei Mugen Ryu Style, which he is spreading all over Japan,

Using the body movements based on the Mukei Mugen Ryu martial theory, he also serves as an instructor for the easy backache relief and exercises for the elderly.

Some of his overseas achievements include being featured in an American documentary “Stan Lee’s Superhumans” in 2011, as well as performing at the stage show HYPER JAPAN 2014, the biggest Japanese culture event in the UK. 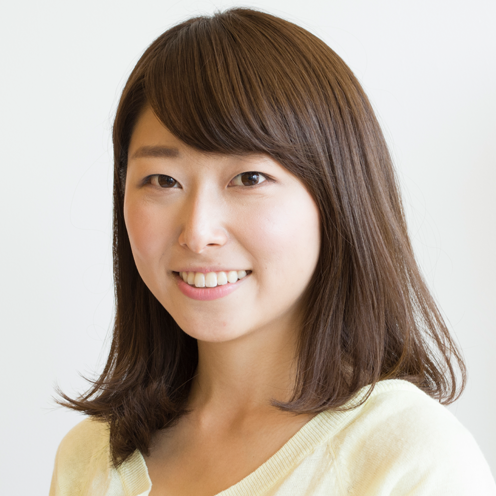 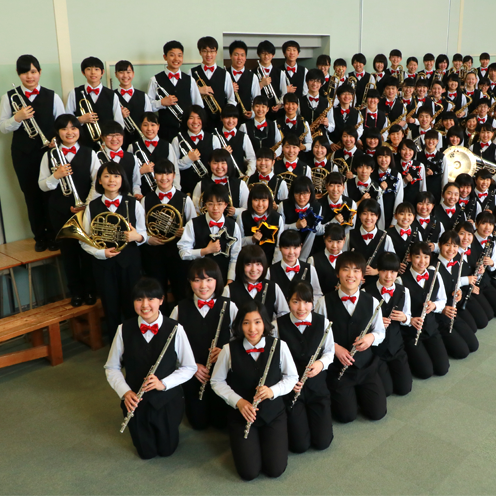 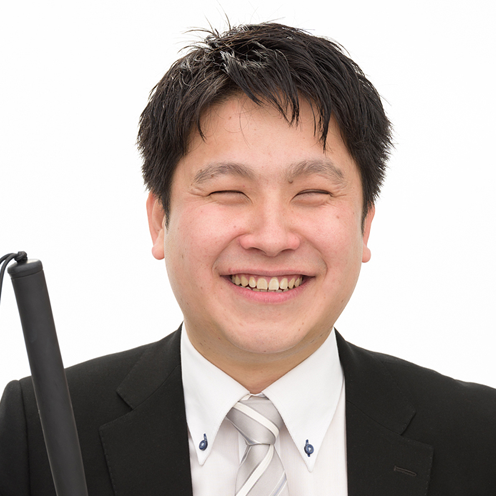 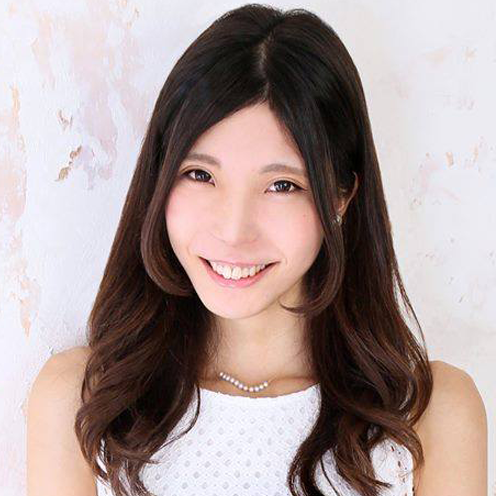 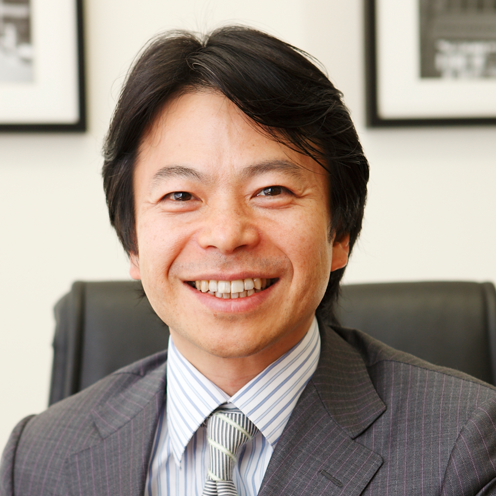 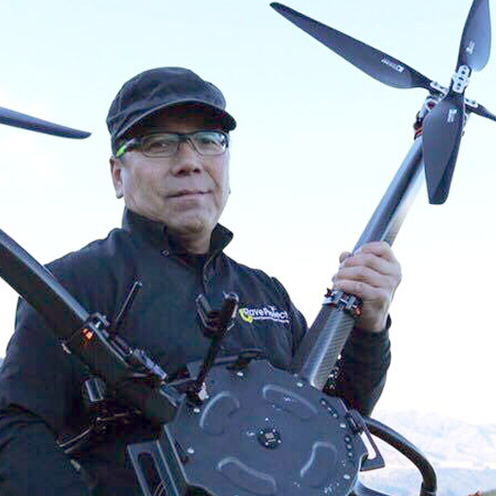