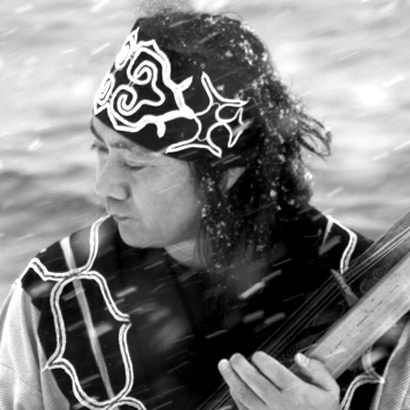 Born in 1972 and raised in an Ainu community, he was introduced to the art of traditional Ainu paper cutouts at a very young age. His works are a harmony of the Ainu and Japanese cultures involving Washi and Chiyogami patterns, both traditional Japanese styles of paper. His designs are reputed for their vibrance of energy. He is the successful founder of Ainu Design Products.

As a Tonkori (Five-stringed Japanese harp from Sakhalin) and Mukkuri (Ainu bamboo jaw harp) artist, he has released his first album “INONNO” in 2008 and is currently working on his second album.

Not only is he actively performing and giving monthly paper cutout classes, he conducts workshops on Upopo singing, Rimse dancing and paper cutout art at daycare centers nursing homes and other educational institutions.

He projects revolve around the hands-on belief he himself has been given that “handing down the gift of our ancestors to future generations will contribute in molding the tradition of Hokkaido into the future.” 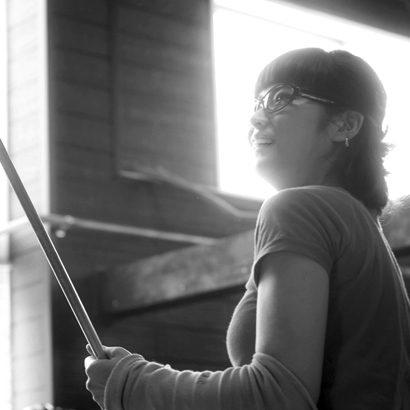 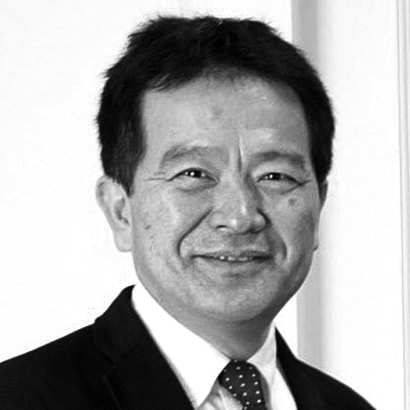 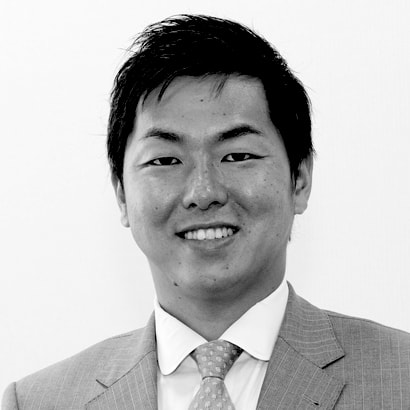 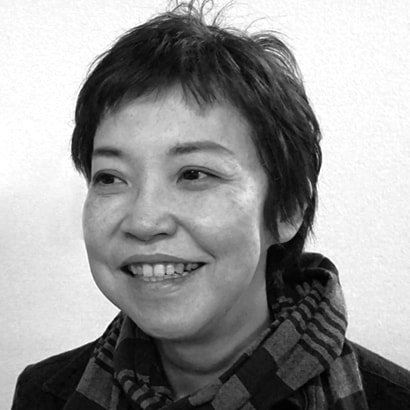 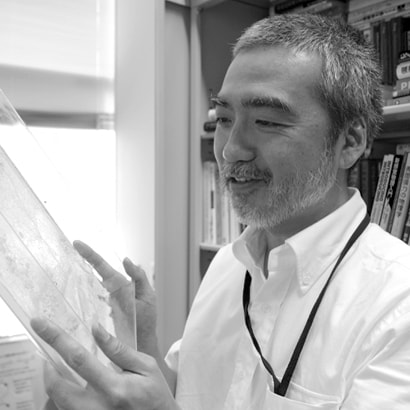 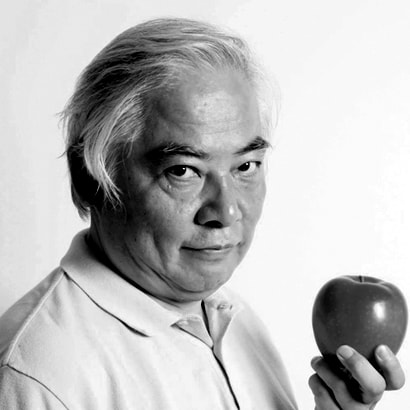