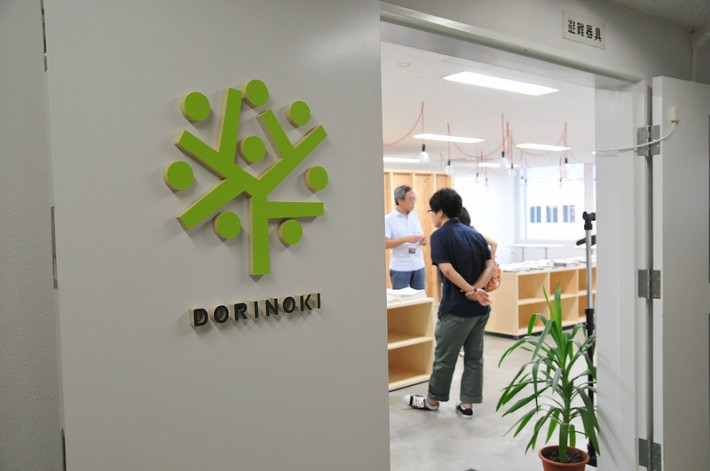 How can we bring a change? TEDxSapporoSalon vol.4 was the place which declared its answer : Idea + Action = Change  It will happen when ‘ideas worth spreading’ is shared and collaborative action is taken. We welcomed the right guest speakers who brought a change with that vision.

The first guest speaker was Takuma Suzuki. He was inspired by TED talk by ‘Matt Cutts  ’ Try something new for 30 days‘, and tried 30 days challenge. He is an IT engineer, so his 30 days challenge was to think of ideas about application and shared it in both of English and Japanese. After his challenge he got a habit of thinking, he changed by getting ideas and taking it to actions.

The next guest speaker was, an independent scientist, Dr. Asada Kazunori. We watched his `TEDｘSapporo’ the Big Picture’. After that, Live talk by him with our organizers begun. He is a role model of doer. He has developed smartphone applications to help color deficient people with his great ideas, with turning it into action. He said ‘ If we come up with ideas, we can make it’. He has brought change with what he has learned and in collaboration with others. He changed color deficient people`s life. Then he got some feedback from them ‘Thank you for giving me colors.’ He was moved deeply. The change he brought to them came back to him! Then he is taking ideas into action while you read this article.

TEDxHGU is coming on September 22nd at Hokkai Gakuen University. It’s the first TEDx event in university in Hokkaido. It’s gonna be awesome!

Now, as you know, ‘Idea+Action=Change’ means

Change is actions you do.

Change is something you make.