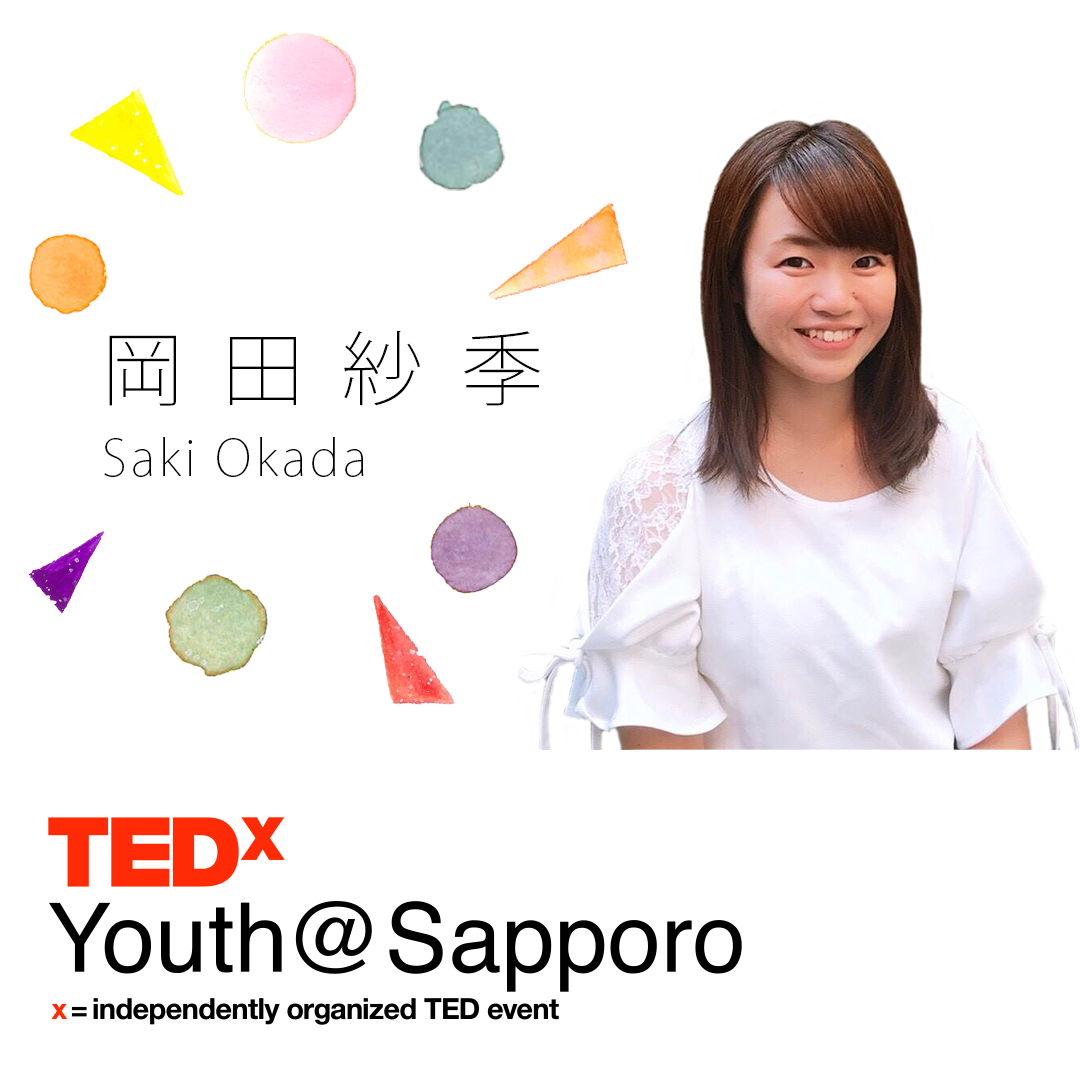 After her grandfather ‘s cardiac arrest, she began to strongly think “I want to save the lives of those who die of cardiac arrest.” This lead her to learn about AED ( Automatic Electronic Defribillators) that are available to the public which can work for cardiac arrest. But she faced the reality where AED were only used correctly by 4.7%.
For AED to be used more effectively, she invented “AEDi” which delivers AED in times of need and when its’ locations are unknown. She demonstrated experiments with administration companies to show the effectiveness of the plan.
In her second year of high school, she was awarded the “Education Minister’s award” in Japan High School Students MY PROJECT AWARD 2016. She is currently a student at Keio Gijuku University. 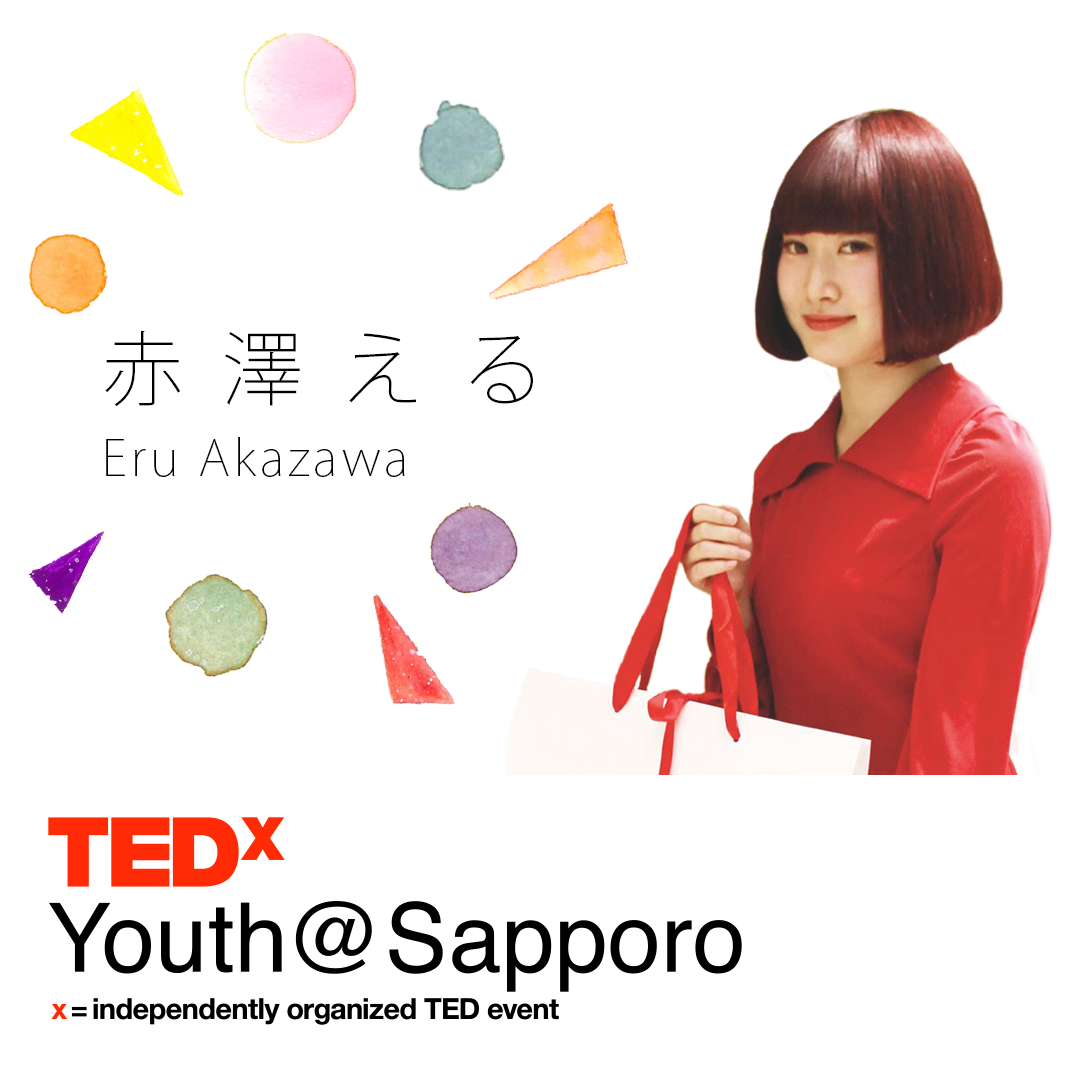 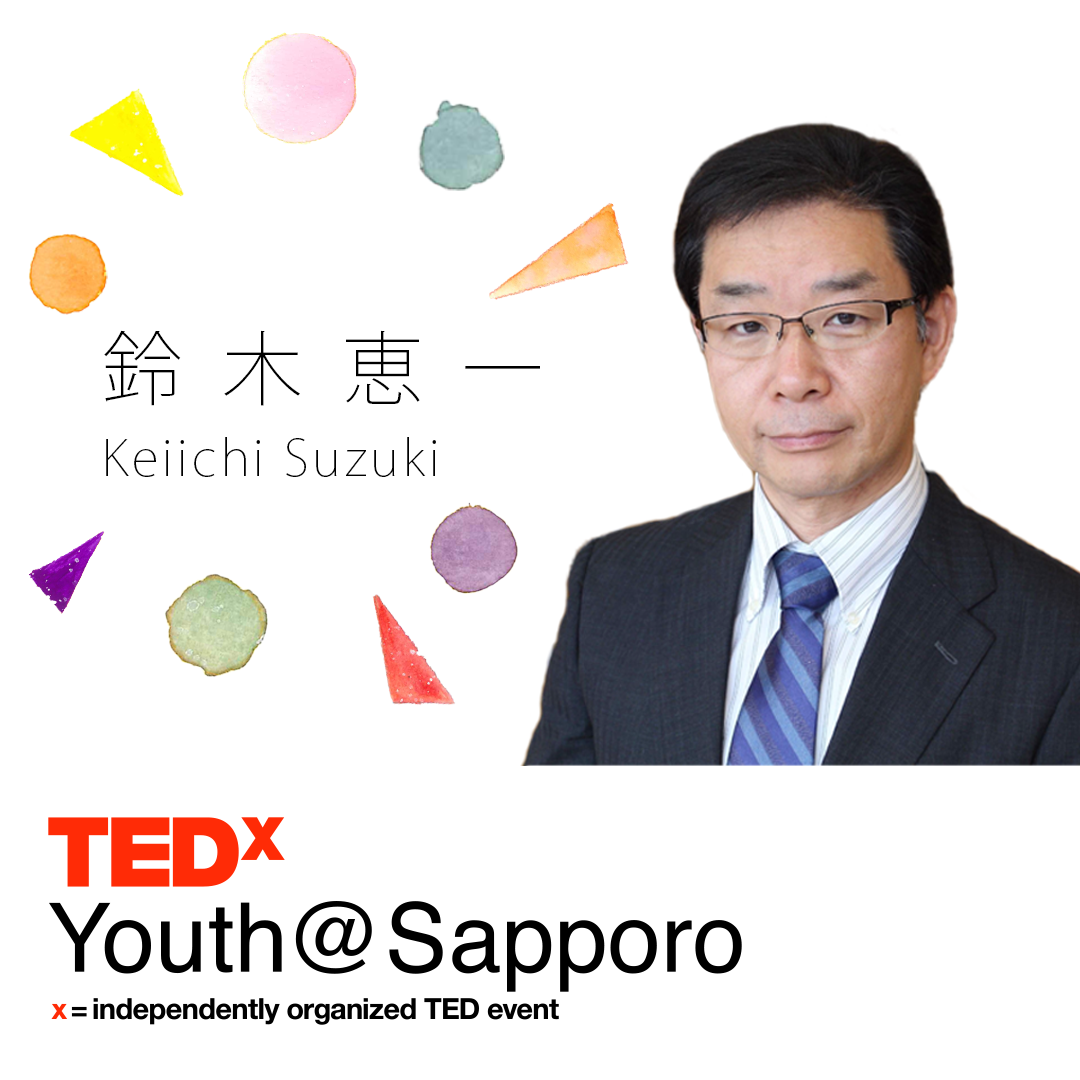