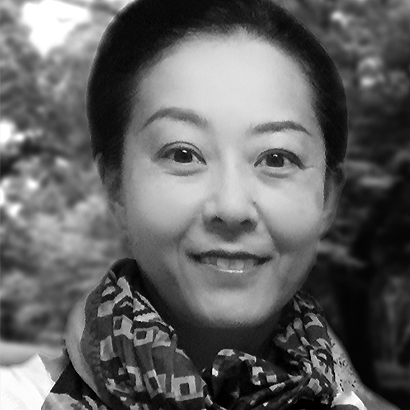 In 1994, Motoko Yamada was placed in the NHK Sapporo announcement department after working as a magazine editor. In 1995, she started covering elderly welfare as a “welfare reporter” in central Hokkaido district, which was founded by the NHK Public Welfare Organization (later, expanded its range to disability welfare and etc.).
In 1999, she moved from NHK Sapporo Broadcasting to UHB Hokkaido Cultural Broadcasting and planned a mini-program in hope to get people more engaged to welfare activities.
Since her proposal was adopted, she had been in charge of the production of “Ishii Chan Going!” (later, “Going With Ishii Chan”) for 13 years (from April 2001 to March 2014). The weekly PR program for universal design was broadcast on TV 689 times in total. Thanks to Masako Ishii, a friendly and funny female reporter with unique personality, the program was evaluated as an “unprecedented welfare program.”
She is qualified as a second level of Welfare Living Environment Coordinator and is also acting as a business presentation instructor who passes on know-how to convey information more shortly and simply. 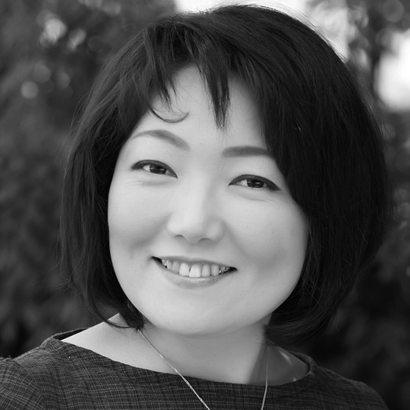 Kumiko Hayasaka was born in Onoda Town (current Kami Town) of Miyagi Prefecture in 1987, when Miyagi Earthquake struck.
After graduating from high school, she left Miyagi to study in Kokugakuin University Hokkaido Junior College, and went on to Hokkai Gakuen University. She started her career as a programmer/producer at a broadcast station in Hokkaido, and worked for 10 years.
In 2011, when she was preparing for a live program scheduled from 3 p.m., the Great East Japan Earthquake came about.

Two months after the earthquake, she went over to Onagawa Town and Ishinomaki Town, Miyagi, together with volunteers from Higashikawa City, Hokkaido, who she had known through her work. They tackled one of the major concerns among the residents: the large outbreak of bugs and odors from decaying garbage.
From the troubles they faced, she realized that there should be someone standing between the supporters and the supported. Having returned to Hokkaido, in 2012 she established a non-profit organization “Cobalt Cross Kamuy-mintar” with volunteers and supporters from Higashikawa.
With a concept of bridging “magokoro” -sincere hearts from all Japan to the affected areas, they have been assisting to attract enterprises, promote local specialties, and produce new items using local materials.
She now has a place to live both in Miyagi and in Hokkaido, bustling about between them.