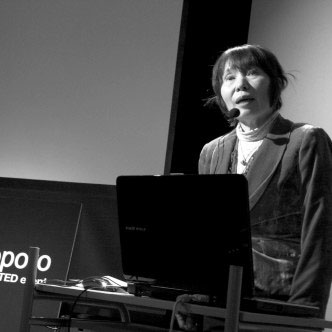 Chairman of community organization ‘Neighbors’ , she helps international society with disabilities and in domestic she helps foreigners with adequate information in Japan to live comfortably. After March 11 she is been very active especially nuclear information sharing. One of her latest project have been interviewing residents of Fukushima for the documentary film. 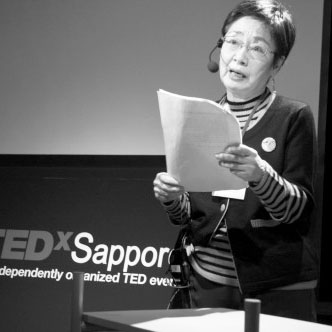 Anti- nuclear activist, she has been seriously taking part in demonstration after the nuclear accident, she is here today to explain the harsh realities of Nuclear policies of Japan which she think the world should be aware of it. She also defends that Japan has not been fair to its citizens, she urges action and support from the global world to stop nuclear energy. 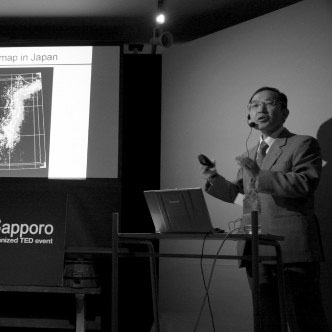 Retired professor of Hokkaido university in Engineering. His research activities are structural design of reinforced concrete buildings against large earthquakes. He has also contributed as a senior volunteer of JICA to Thailand in the field of Architect and design. 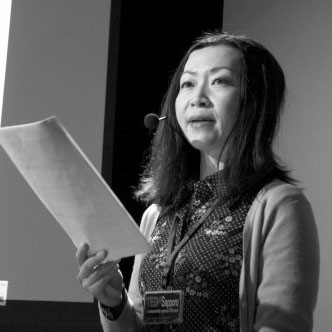 Contributor to the citizens of Sapporo

Contributor to the citizens of Sapporo, with the organization ’Sapporo Freedom School, JIYUGAKKOU, the only non profit in the city which gathers people from street dancers to Professors to create and share ideas of change. 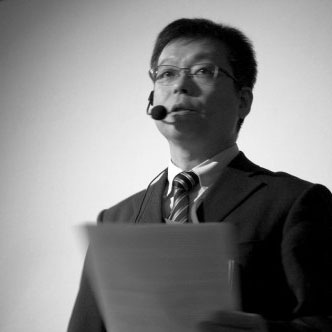 Volunteer in Sendai right after March 11 and few times after that. He is a also been a teacher for 16 years at public school and has also involved as Engineer in Iraq during the Iraq Iran war.