Born in Tomakomai City, Hokkaido, Osawa started ice hockey at the age of 6, under the influence of her father who is a former Japan national ice hockey player. She joined Toyota Cygnus as soon as enrolled in junior high school. She has also led Japanese national team as the captain for three consecutive Olympics, Sochi, PyeongChang, and Beijing.
She also has extensive experience with international teams both in US and Sweden; played in the Swedish league after the PyeongChang Olympics in 2018. She joined the Swedish League, where she played three seasons with the world’s top-class players in Luleå, known as the strongest ice hockey team in the world. In 2022, she joined MONSTARdesign Inc. in Japan. 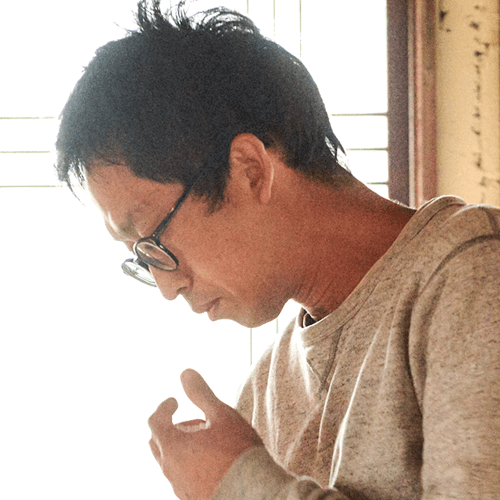 Born in 1978 in Eniwa, Hokkaido. Murakami graduated from Sapporo School of the Art (Department of Industrial Design, Architectural Design Course). He has been involved in the world of Japanese temple and shrine architecture mainly in Kansai region. In 2012 he moved to Eniwa City, where he has been working extensively as a carpenter, architect, and designer with his skills and knowledge on Japanese temple and shrine architecture.
In 2015, he started the ARAMAKI project, utilizing crates of salted salmon. In addition to exhibiting at galleries, the project continues to deliver its fascination through series of events on the environment surrounding the salmon, food, fishery, forestry, from crafting point of view. 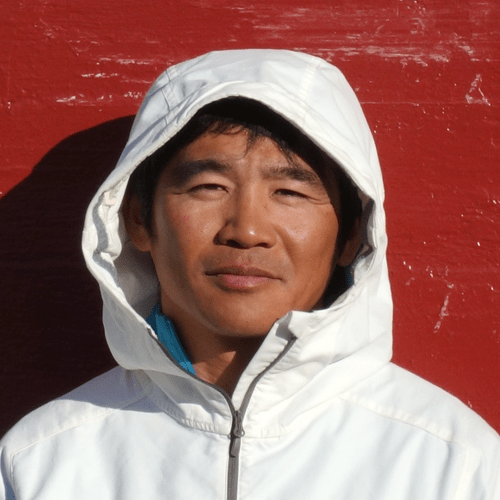 Born in 1977 in Sapporo, Hokkaido
Sasaki grew up in nature, playing and running around in the fields and the mountains of Bankei, where brown bears roam.
His world expanded as he met friends and mentors, and found himself repeatedly going on expeditions, which eventually made him a mountain guide. His skiing expeditions led him to the Paramsir Islands of the Northern Kuril Islands, the Himalayas, and more. His skiing and sea kayaking expeditions have taken him to Greenland, Patagonia, and elsewhere. His major achievement also include the third place in the Red Bull Snow Thrill of Alaska in the Big Mountain Ski Competition. and also the second place in World Tour France.
Field Assistant for the 51st Antarctic Expedition and Sair Rondane Research Expedition
NHK documentary, “Severe Winter, Rishiri: The Ultimate Downhill” 2013,
NHK documentary, “Denali” 2013, etc. 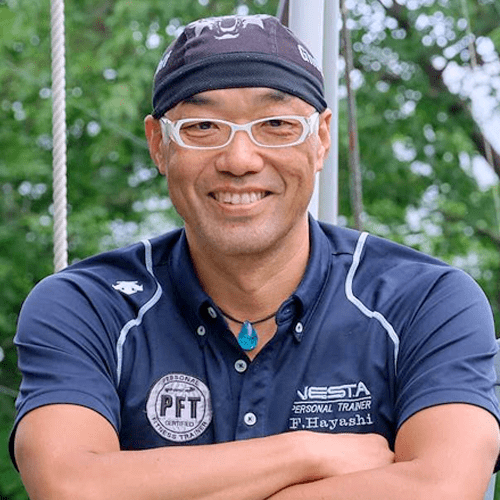 Born in Kanagawa, 1967.
At the age of 18, Hayashi gave up on his job search due to color-vision diversity. When he was 25, the third year of his career, he suffered from depression. He later overcame the condition by exercising. This experience led him to become a fitness trainer, deciding to convey the joy of exercise. He has been active in the media, spreading his unique exercises under the name “Shiri Mitter Fujio.” He has also worked as a TV exercise supervisor and radio personality for 15 years. Currently, he teaches mainly at exercise facilities and mental clinics in Sapporo.
He was diagnosed with prostate cancer when he was 55. He is currently devising new mind-body exercises based on his own experiences.
As a board member of NESTA (National Exercise and Sports Trainers Association of America) in Japan, he also focuses on training future generations of trainers. 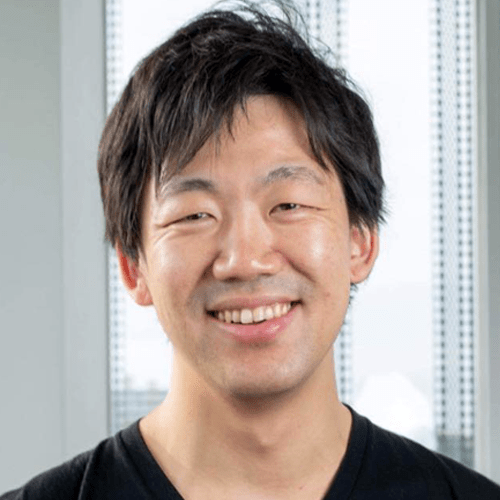 Born in Chitose City, Hokkaido in 1988.
After graduating from the Tokyo University, majoring Literature, he joined the Human Resources Department at Toyota Motor Corporation. After six years of service, he went abroad to Brazil, where he worked as an independent consultant. After returning to Japan, he felt the importance of connecting (muddling) the world through respect, and established Muddler Inc. with the concept of “muddling the world beyond borders,” promoting initiatives to connect the world. He has planned and operated “Mobility meets Community” and “Hottokenai Do.” Head of Hokkaido Economic Community “Ezo Foundation.” 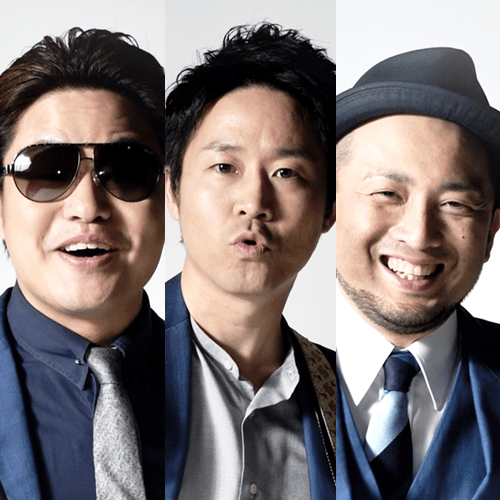 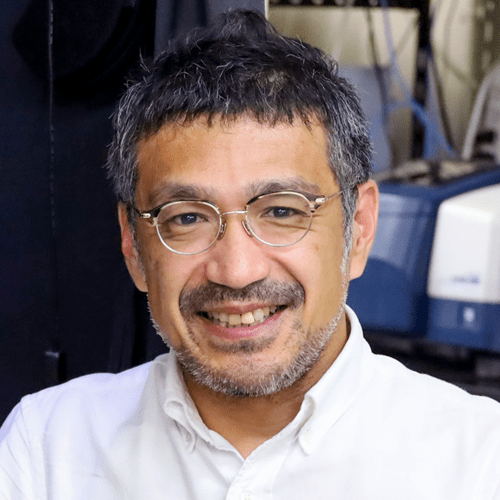 Born in Tokyo, he was interested in things that move beautifully like swarms of birds and fishes.
After graduating from Sakura High School in Chiba Prefecture, he entered Hokkaido University. He found biomolecular motors involvement in cell movement and muscle contraction, then conducted a research on the mechanism of converting chemical energy into kinetic energy.
In his master and doctor courses at the university, he developed the world’s smallest power unit driven by chemical energy with biomolecular motors.
He was inaugurated as Associate Professor of Hokkaido University Graduate School of Science in 2011. Currently, he focuses on developing molecular robot with biomolecular motor as driving force.
As for his major awards, he received the Young Researcher Award for Science and Technology Minister of Education, Culture, Sports, Science and Technology in 2012, the Academic Award for Polymer Science in 2016 and HFSP (Human Frontier Science Program) Research Grants Award in 2021.