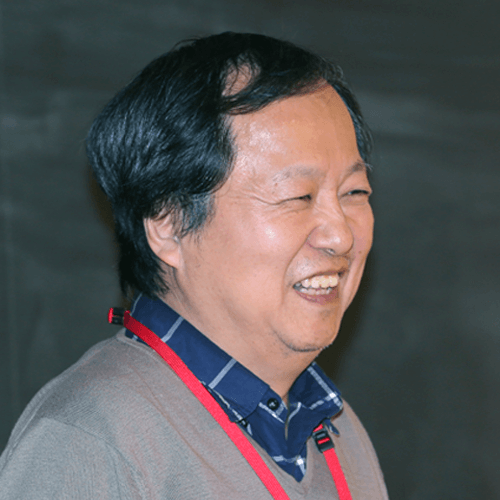 When he was studying literature in the university, he went to a rock concert and was fascinated by the phenomenon where performers and spectators got together, and collaborated to make their show. That experience inspired him to come up with the idea of creating a participatory media. In 1972, when he was in the university, he founded a music posting magazine “Rocking On”. In 1978, he published a posting magazine “Pop-Up,”in which anybody could post an article and published in this magazine. He realized interactive communication through the paper media, in a way readers can reply to the other reader’s posts. He developed a system identical to today’s SNS and created the foundation for an interactive media.
Since 2013, he is hosting the social festival known as “Future Festival.”
He is also well known for writing two books called “Age of Killing Time” (Heibonsha) and “Age of Rocking On” (Akihonbun). 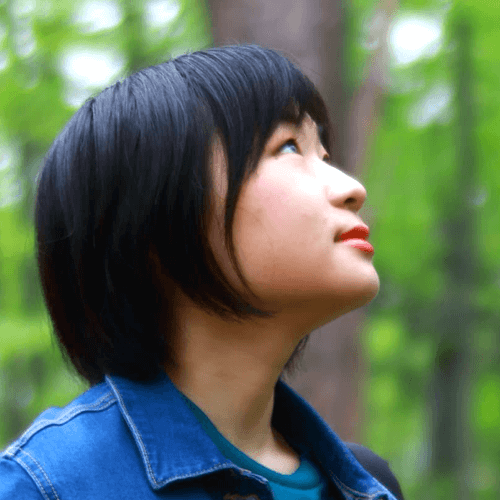 When she was a junior high school student, she felt how difficult it was to live the school life and refused to go to school.
While wondering how to cherish her life and personality, she got the inspiration by watching Mr. Yuzuru Hanyu’s performances. She began to think that she could impress people by writing cartoons.
In 2017, she won the contest of Shueisha “Margaret”.
Currently, she is aiming for professional debut with the cooperation of publishers.
Furthermore, she works on expanding her possibilities everyday through her experiences in making a movie in Canada by the study abroad support campaign “Tobitate! Study Abroad JAPAN” developed mainly by the Ministry of Education, Culture, Sports, Science and Technology and the management of Sapporo municipal high school presentation tournament. 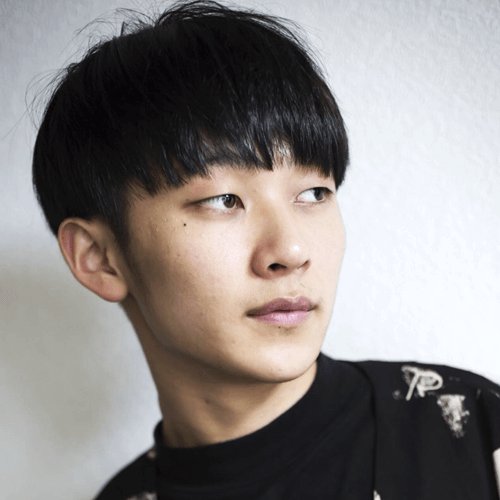 When he was a junior high school student, he was fascinated by the beatbox videos on YouTube and became an autodidact. He spent his days training his beatbox skills by watching varieties on footages.
In 2017, he won the Grand Boost Championship in Japan. On the same year, he competed in the Asia Beatbox Championship 2017 and won the 3rd place.
In 2018, he won the 1st place at the Grand Beatbox Battle WILDCARD Competition on YouTube and acquired the right to participate the Grand Beatbox Battle. He is the first Japanese to pass the showcase elimination and advanced to the quarterfinals.
As he wants to express his unique music and share it, he started uploading beatbox videos on YouTube. He began in Sapporo but spreads his activity all around the world. 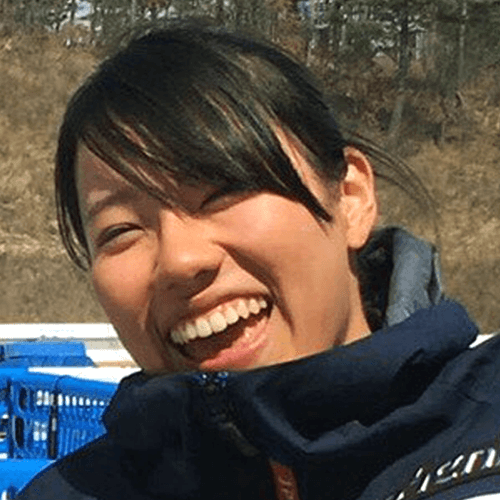 From Sapporo, Hokkaido, she was born with an handicap in her legs caused by congenital neuroblastoma (hereditary cancer). The doctor introduced her a wheelchair sport and she became fascinated by sports including the wheelchair marathon since 2005.
She made good works at numerous events including the National Athlete Meet. Her performance caught the coach of Para Nordic Skiing Japan’s attention. Then she was challenged to participate in the cross-country ski from 2015. She accumulated achievements steadily and won the 4th place in two events: the Biathlon and the Cross-country ski in the “World Cup Sapporo Tournament” in 2017. In 2018, she successfully participated in those 2 events again in the Pyeongchang 2018 Paralympics. 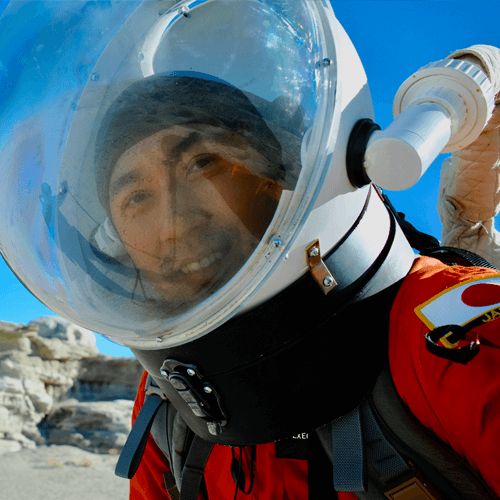 Yusuke Murakami is an architect in polar regions known as “the man who is closest to Mars in Japan.”
He became interested in polar regions’ building constructions after finding out about “Biosphere 2”. “Biosphere 2” was built to verify whether human beings can migrate to outer space and survive.
He conducted some researches and experiments in harsh environment survival to find out the possibility of living in polar regions by himself.
He was a member of the crew of the 50th Japan Antarctic Research Expedition in 2008. He was engaged in geophysical observation at Showa Station.
In 2013, he participated in “Mars 160” which was an experiment of residential simulation in Mars. As a Deputy Captain, he led a simulated Martian life experiment at the MDRS (Mars Desert Research Station) in the Wayne County in Utah, FMARS (Flashline Mars Arctic Research Station) on the Devon Island, and completed the experiment in 2017. He served as captain in the following 2018 MDRS Crew 191 TEAM ASIA. 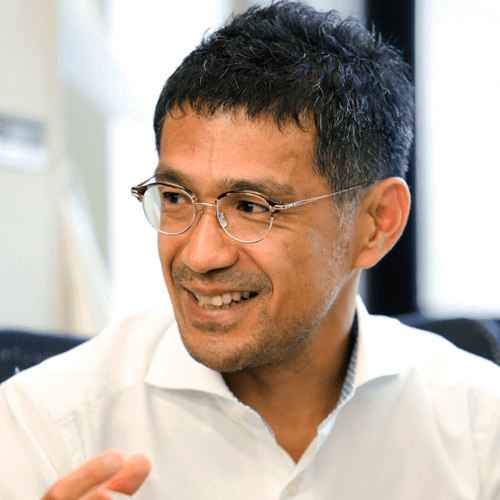 Born in Tokyo, he was interested in things that move beautifully like swarms of birds and fishes.
After graduating from Sakura High School in Chiba Prefecture, he entered Hokkaido University. He found biomolecular motors involvement in cell movement and muscle contraction, then conducted a research on the mechanism of converting chemical energy into kinetic energy.
In his master and doctor courses at the university, he developed the world’s smallest power unit driven by chemical energy with biomolecular motors.
He was inaugurated as Associate Professor of Hokkaido University Graduate School of Science in 2011. Currently, he focuses on developing molecular robot with biomolecular motor as driving force.
As for his major awards, he received the Young Researcher Award for Science and Technology Minister of Education, Culture, Sports, Science and Technology in 2012 and the Academic Award for Polymer Science in 2016. 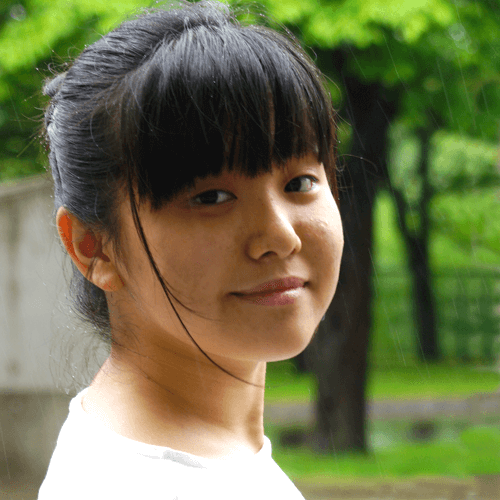 When she was junior high school, she talked with her family who run the restaurant and realized that school is not everything in her life. She became interested in entrepreneurship because of the comic called Silver-spoon.
She foundered Nexster as an individual entrepreneur after entering high school. She works mainly on supporting teens and young talents, consulting for founding ventures and events, suggesting new projects based on marketing research.
Moreover, she organized the event called “Super School Festival” which took place beyond the wall of schools in Obihiro. She contributes in revitalizing the community by organizing those new style school events where high school students collaborate with regular stores. 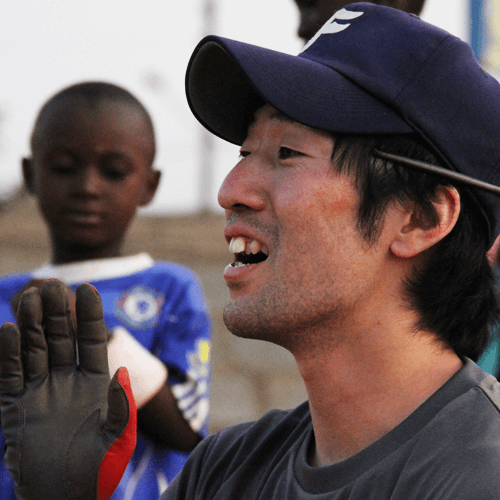 Lives in Furano in Hokkaido.
17 years old, he was a baseball junkie. He always wanted to be a member of JOCV (Japan Overseas Cooperation Volunteers) since he read the article about one of the members of JOCV teaching baseball.
He was assigned to Burkina Faso in Africa for two years from 2008. He foundered the NGO called Association of Supporting Burkina Faso Baseball in order to help young men who want to be a pro baseball player. In 2013, he invited amateur to Japan and produced some players with the club in Shikoku Island league. Furthermore, he foundered Hokkaido Baseball Academy in September, 2016.
He imparts the importance of challenge to people through his activities that expanding the baseball player’s possibilities.