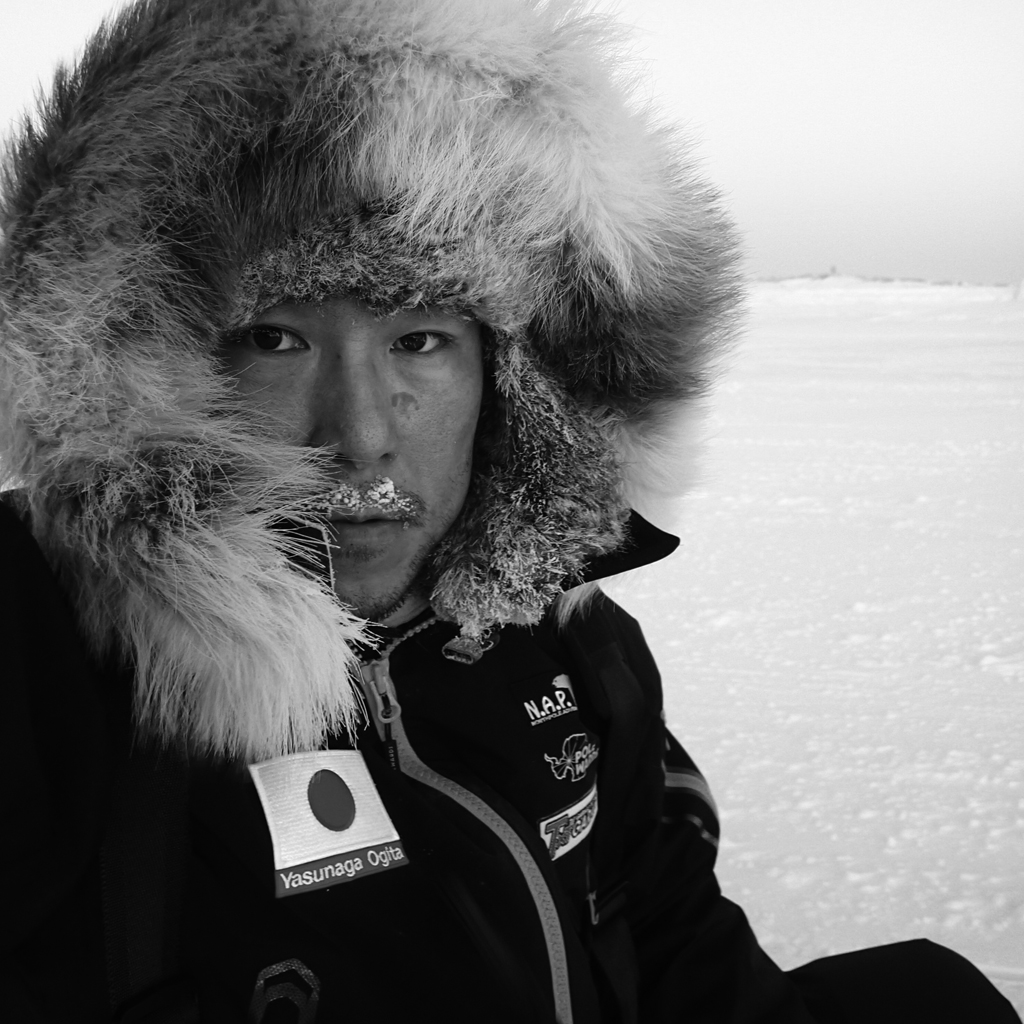 He has deepened interactions with Inuit, who lives in the Arctic Region. He has seen the dramatic change of Pole Ocean, which is remarkable these days, and the actual condition of global warming. He has conducted environment researches with Japan Agency for Marine-Earth Science and Technology (JAMSTEC) and university laboratories. He is a rare Japanese individual who can talk about global warming and sea-ice decline in North Pole through not only science theories but also his experience.

In 2002, he accomplished a 700km unassisted trek from Resolute to Grise Fiord.

Yasunaga Ogita has appeared in many TV and radio programs such as “NHK Special (NHK General)” and “Earth TV El Mundo (NHK BS).” 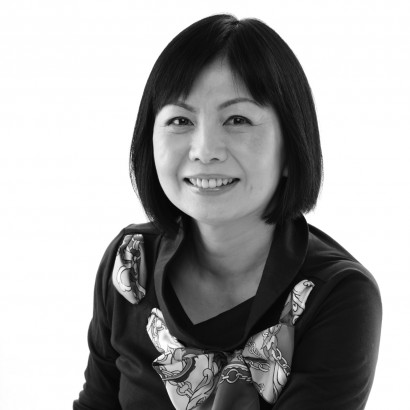 She is engaged in promoting human resources, communication, and networking from her wide range of knowledge and experience in computer, education, and cognitive science.

She has lived in Hakodate, Hokkaido for more than 10 years after moving from Tokyo. She is a big fan of Hakodate because of its climate, food, and culture. She was a member of planning committee of Future University Hakodate and National Museum of Emerging Science and Innovation (Miraikan). After the foundation of those, she became a professor at the university (2000 – present) and a deputy director at the museum (2003- 2006).

In 2008, she established Science Support Hakodate, a voluntary association for promoting science communication and developing science literacy of citizens. She also established Hakodate Herb Study Group for developing regional brand products by enhancing industry-academia-government-citizen collaboration in 2010. In 2014, she started to contribute to NHK (Japan Broadcasting Corporation) as a member of the Board of Governors.

Her selected books are, “An Encouragement of RIKEJO-ish Life” (Iwanami Shoten) and “Designing Future Learning: Space, Activity, and Community” (Univ. of Tokyo Press). Both books are written in Japanese. 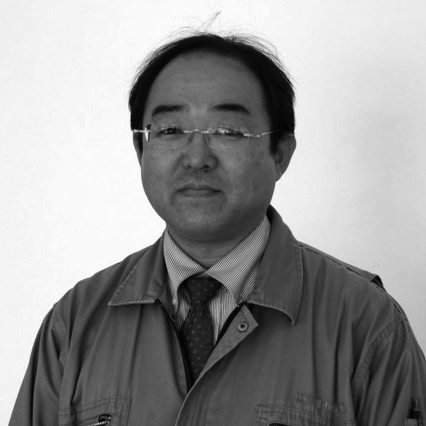 Tsutomu Uematsu has been fascinated by space since his childhood. He learned fluid mechanics in the university and joined a company designing aircraft in Nagoya. In 1994, he came back to Hokkaido and joined Uematsu Elecetoric Co, managed by his father, Kiyoshi Uematsu. He developed and produced electric magnet used for removing and selecting iron from industrial waste.

Ten years later, his encounter with Prof. Nagata, a researcher of Camui Rocket in Graduate School of Hokkaido University, promised him to give a full support to the rocket research with his love of space. Since then, he has been contributed to four research projects: ‘rocket developments,’ ‘experiments on microgravity,’ which creates the zero-gravity environment like space, ‘developments of a miniaturized satellite,’ and ‘cooperative projects with American private space development corporations.’

Tsutomu Uematsu lectures the importance of broadening possibilities of human activity at companies and schools nationwide. He also dedicates himself to give dreams to young generation by organizing activities such as creating space camps to let children learn about space in a fun way. 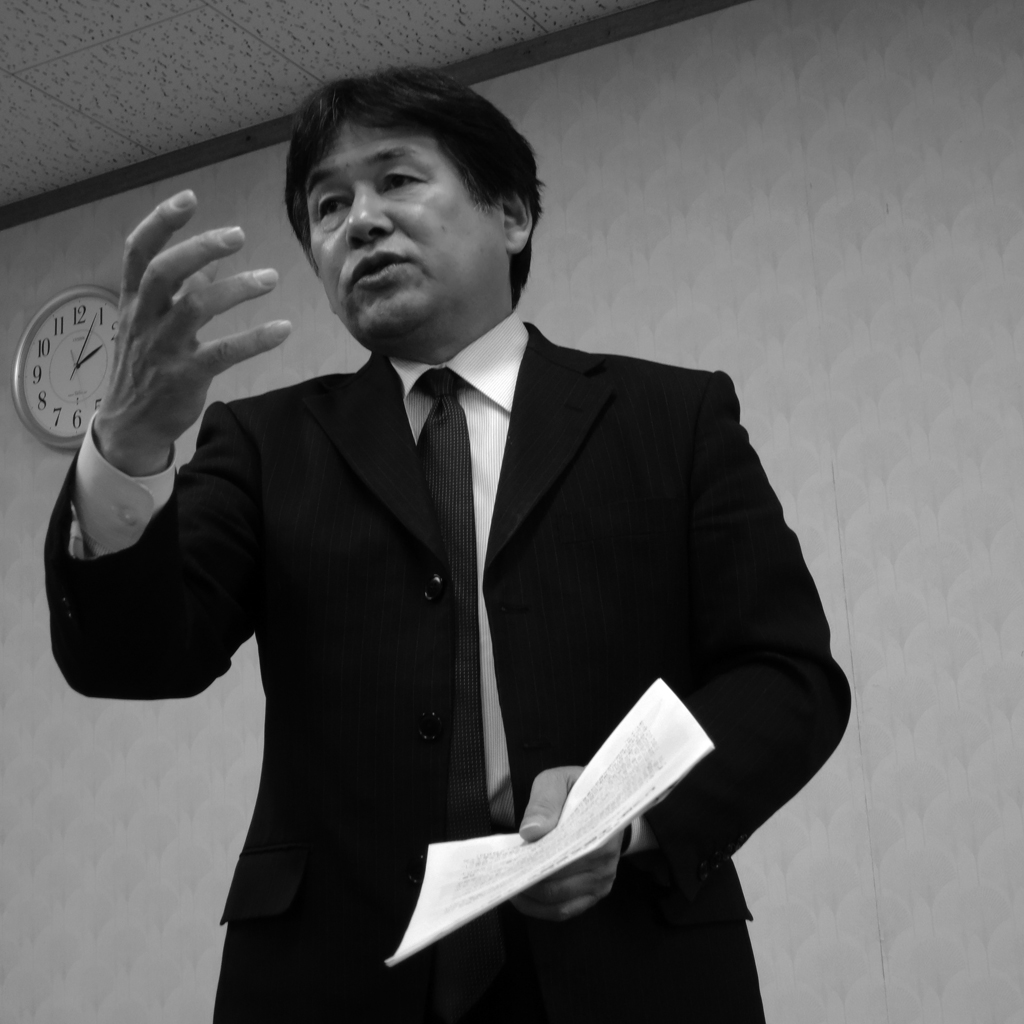 He was born in Shibecha-cho, Kushiro Subprefecture, Hokkaido in 1950. After graduating from the History Department in Literature Faculty of Toyo University and working at Chitose City Hall, he studied anthropology and anatomy as an assistant at Sapporo Medical University. From 1995, in Date City, he engaged in maintaining a historical site and Kitakogane Shell-mound as well as researching archaeological ruins. In addition, he set up a nation’s first official research institute, and he has been positively involved in comprehensive cultural administration including arts such as music and painting.

To understand the “mind” of Jomon people, he goes beyond borders of the traditional archaeology by studying cultural anthropology, religion, folklore and brain science and so on.

He deciphers Jomon culture from a new viewpoint and expands his research focusing on the origin of human and high spirits of Jomon culture. Moreover, he makes efforts to establish Civil Jomon Association in various locations of Hokkaido to spread and enlighten people on his research. 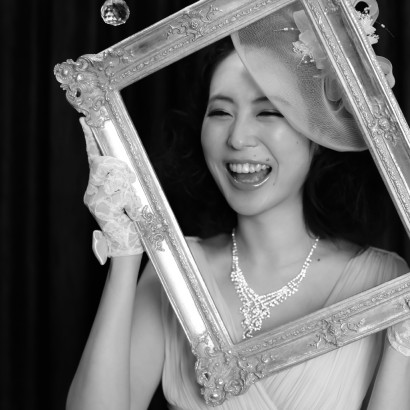 After she entered the School of Musical Theatre at Arts Educational School in England, she belonged to a choir and played and sang at various large halls and churches in Europe such as Notre Dame Cathedral in Paris. At the time of graduation, she earned the prize of “the Best Singer of the Year.” She was selected as a finalist of a soprano solo section at the classical music contest, “Three Rivers Young Musician of the Year” which was held in England.

Following graduation, she entered the Vocal department at Royal Academy of Music. She sang Beethoven Symphony No.9, which was conducted by Sir Collin Davis, an internationally renowned conductor.

In Japan, she became a Hokkaido representative of Miss Universe Japan 2012 as well as a national semi-finalist, which was in the top 14. She appeared as a fashion model and a solo singer at an art show which is sponsored by Bolivarian Republic of Venezuela and an event held by Hanii Ito, a designer of Hany Wedding.

She performed two roles including the leading part in a short film of Sapporo Movie Sketch 2014 and also translated and dubbed the film into English.

She appeared in a commercial of “Washoku,” which is Japanese style kitchen brand, and narrated it in English.

Yuka Watanabe is looking for what she can tell while empathizing people that she meets through activities of teaching English and singing.

Daiki Sakurai is from Asahikawa-shi, Hokkaido. With a dream of becoming a diplomat, he entered Hokkaido Sapporo Minami High School in 2005. He studied hard for all of his high school life, but he failed at the college entrance exam. In the depth of despair, he worked part-time for about a year after graduating from the high school, where he realized that what he really wanted to do was ‘learning.’

He started to study again without fearing another failure and challenged a new dream. In a following year, he studied English liberal arts in State University of New York, the United States. After returning to Japan, he entered Hokkaido Information University to gain more special acknowledge. Now he majors in networking.

Having acquired the Applied Information Technology Engineer Qualification and TOEIC 890 score, Daiki Sakurai puts his all into study in order to pursue an international career by providing high technologies in the IT industry in the near future. 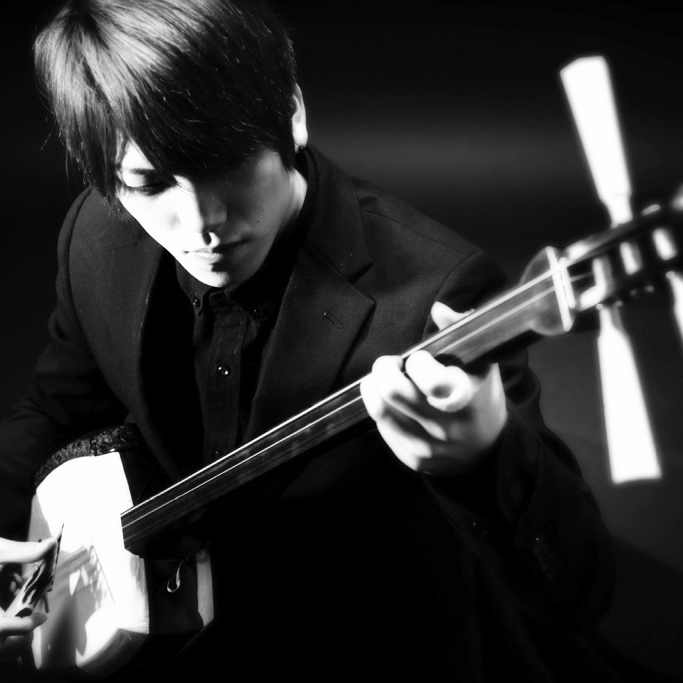 He plays Tsugaru Shamisen energetically to convey the attractions of Japanese traditional music to the people all over the world. Niya Sasaki has performed not only in Hokkaido but also Tokyo, New York (Carnegie Hall), Taiwan (Dalongdong Baoan Temple), and the Republic of Turkey. He has continued to play on a regular basis in live houses and clubs and challenge the novel possibilities of Tsugaru Shamisen. He has done numerous collaborations with various genres: DJ, fashion show, brass bands and so on. He performed at “a nation 2013 in Shibuya AX” sponsored by Avex in 2013.

He makes efforts to teach his apprentices in place of his late teacher. He is also involved in music education as a instructor for high school students in the Sapporo area from 2012 to tell the next generation the charm of Tsugaru Shamisen.

Niya Sasaki is an up-and-coming Tsugaru Shamisen player who represents Hokkaido. He is currently a third-year student majoring in Media and Arts at the department of Lifelong Learning System at Hokusho University.